How Can Bias During Interviews Affect Recruitment in Your Organisation

How Can Bias During Interviews Affect Recruitment in Your Organisation

Unconscious bias can affect workplaces and organizations. It can introduce unintentional discrimination and result in poor decision-making. Unconscious bias can be a huge setback in creating a truly diverse and inclusive workplace.  It has been shown that such biases can have an impact on recruitment, mentoring and promotions. This can hamper equal opportunities for women in terms of selection and progression to a high-level management and leadership role.

Research has shown that a diverse workplace is more effective, and a diverse organization performs better, as shown by a 2015 report from McKinsey & Company, and a year later, from the Peterson Institute for International Economics. Another report from McKinsey, “Delivering Through Diversity,” showed that gender diversity in management positions actually increases profitability even more than previously thought. In the firm’s previous analysis, companies in the top 25th percentile for gender diversity on their executive teams were 15% more likely to experience above-average profits. The latest data showed that the likelihood has grown to 21%.

Companies with a more culturally and ethnically diverse executive teams were 33% more likely to see better-than-average profits. At the board of directors level, more ethnically and culturally diverse companies were 43% more likely to see above-average profits, showing a significant correlation between diversity and performance. Another survey found that for every 1% rise in a workforce’s gender and cultural diversity, there were corresponding increases of 3% and 9% in sales revenue, respectively.

Unconscious bias, even at the recruitment level, can hamper an organization’s attempt at achieving diversity.

A Yale University study found that male and female scientists, both trained to be objective, were more likely to hire men, and consider them more competent than women, and pay them $4,000 more per year than women. 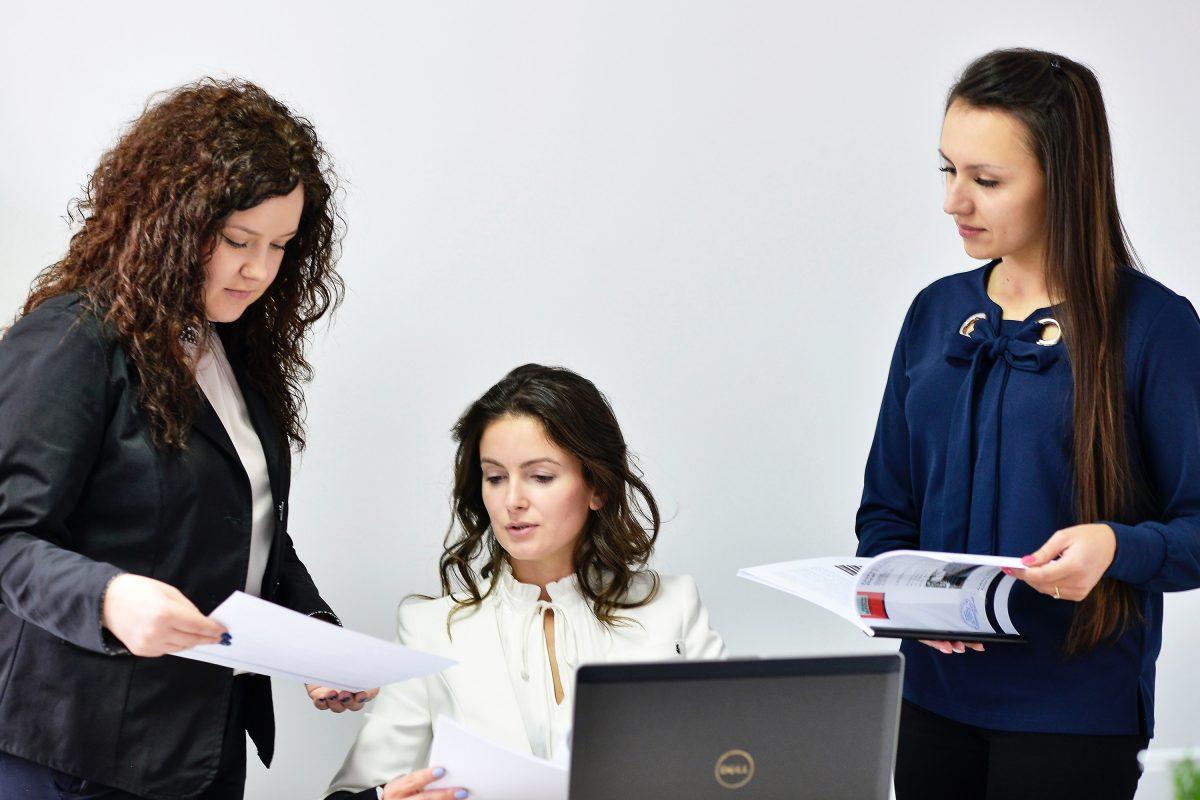 Here are a few of the implicit bias (es) that can affect recruitment at the interview level:

The halo effect is a type of cognitive bias in which our overall impression of a person influences how we feel and think about his or her character. Halo effect is largely based on first impressions. The phrase was first coined by Edward Thorndike, a psychologist who used it in a study published in 1920 to describe the way that commanding officers rated their soldiers. So, if you assume that someone is nice, or friendly, you are highly likely to assume that they would also be clever, smart or good at their job.

This is the opposite of Halo effect where again first impressions create an unconscious bias. If, for instance, a person is seen to be too loud, or too shy, it could also be assumed that they will not be smart or clever, or good at their job. Any perception of an unfavorable characteristic creates an unconscious bias that overshadows their other traits, beliefs, and actions.

The leniency bias occurs when applicants might be rated too high because of your own personal context. For instance, Thorndike (1949) and Glickman (1955) identified that sometimes interviewers might rate an applicant leniently because they feel that it might reflect unfavorably on themselves, or it might affect their relationship with the person being rated. Leniency bias is the opposite of strictness or stringent bias, where a particular interviewee might be rated too negatively because of the interviewer’s own context, or their negative view of certain personality traits. The Central Tendency Effect is similar where a panel is reluctant to give clearly high or low ratings to the interviewee, so as to avoid any hint of bias toward’s any particular gender or ethnic group, and so tend to rate everyone in the middle irrespective of their suitability for the job.

We compare, and contrast. Our brains use comparisons to place things and people in context.  In an interview situation, if a candidate seems better than the ones before them, then you are more likely to rate them much higher than they normally would in a different context. Or, if the previous candidate was particularly good, then the one following would not appear as suitable for the position. This can happen at the stage of shortlisting the candidates from their resumes as well. Rather than judging each candidate on their own merit, and their suitability for the job being offered, you are likely to compare the different candidates in a non-objective manner.

This is the tendency to search for information during the interview process that confirms your pre-existing beliefs. For instance, if you have already made an implicit judgment based on a candidate’s resume or their appearance that they are the best candidate for the job, you are likely to focus on information during the interview that confirms this belief. Or, if you have certain beliefs that a particular nationality, gender or ethnic group, or even a particular University is the best, then you are likely to seek out that information that confirms those beliefs and hence skew your judgment.

We want to fit in. In a panel, it is possible that one of you has a different opinion to others, but if you notice others responding better to a particular candidate, you are more likely to do the same. You will unconsciously decide to agree with the majority, and be swayed by it.

We tend to favor people who are most similar to us. This is an implicit bias that we all carry within us. We attribute good personality traits to people whom we can relate to. So, if an interviewee is similar to yourself, or act in a certain way that reminds you of a person you like, or is like yourself, you are more likely to be inclined towards hiring them. When you have things in common with a candidate, such as where you are from, where you went to school, what your background is, you may prefer that candidate over one with whom you do not share those types of similarities, regardless of who is better suited for the job. This kind of bias, also sometimes termed affinity bias, often comes into play in organizations where the general ethos is to find people who are a good “culture fit”.

It is difficult to completely avoid any unconscious bias. However, it is very important that staff in any organization has adequate training for bias, and are mindful of the bias that can impact recruitment at different stages. The interview process can also be designed in a way to minimize these biases. For instance, any rapport building questions often lead to halo bias and personal similarity bias. Unconscious bias can also lead us to expect a lot more or less from certain groups of people or pay different kinds of attention to different people during the interview. If you want to ensure that you are not just appointing the same kind of people, that your organization is truly invested in diversity, then it is important that you employ strategies at the recruitment level that help widen the pool.

This article was written by Dr. Pragya Agarwal from Forbes and was legally licensed through the NewsCred publisher network. Please direct all licensing questions to legal@newscred.com.